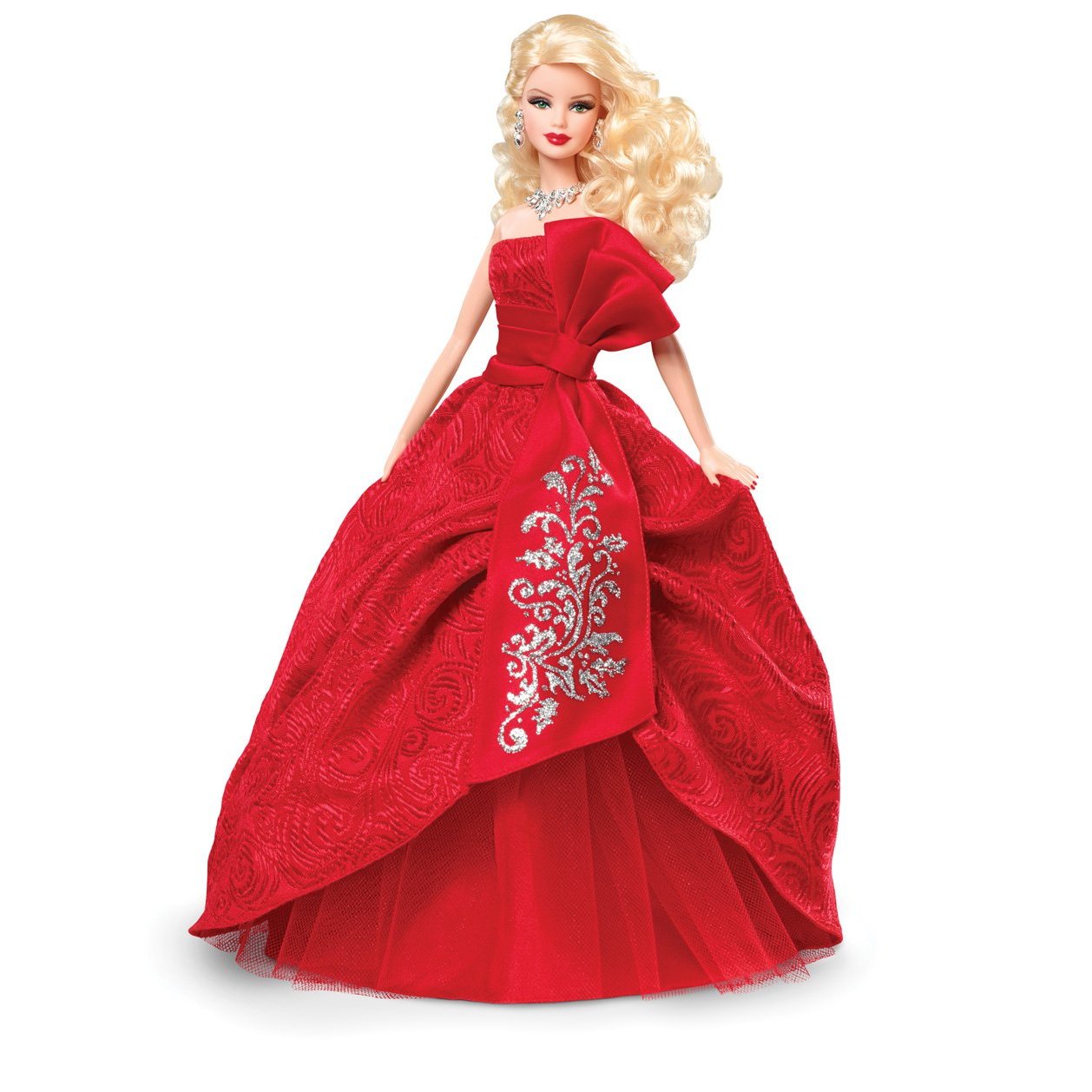 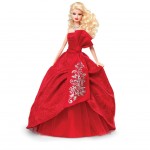 So, who are the hot and popular dolls this year? You can go by the press releases in late summer that predict what and who the most popular dolls will be but they are not always that accurate when it comes to what parents and children buy once the dolls hit the shelves of the stores and online venues. One of the best indicators of what is “hot” and what is the most popular is to look at the Best Selling lists that are published on a regular basis. According to my own research the dolls below are the ones that are selling the best this year. Some are popular as collector dolls while others are hot with girls who play with the dolls. Fashion dolls far outnumber baby dolls and other dolls.

Since her debut in 1959, Barbie still remains at the top of the list when it comes to being a popular doll. She can be found representing just about every occupation and hobby imaginable. Big girls collect her and little girls still love her. Currently the best selling doll on sites like Amazon is the 2012 Holiday Barbie. Collectors scoop her up and younger girls either have her to play with or start their own Barbie collection. This year’s doll is in a vibrant red evening gown that has beautiful tulle and brocade decorations along with some festive glitter. Her nails and lips are painted red to match the dress and she wears a sparkling necklace.

Another version of Barbie is high on the popularity poll this season for gift giving. Kids are really into having their own camera and the girls are loving this Barbie that can take actual photos. So, she is a doll and a camera. The pictures display on her shirt! She comes with her own stand, USB cable and a rechargeable battery. The doll can also store around 100 photos.

The Katniss Barbie is ranked within the top 15 best sellers in dolls this year. This doll is geared more the collector of dolls although I think some Tweens and Teens are probably loving her, too. The younger girls have most probably not seen the movie nor read the books. So if purchasing this doll keep in mind the age level of the girl who you might be giving it to.

I think it’s fun to watch how girly dolls are no longer merely cute. Monster High Dolls are vampires, offspring of Dracula, Frankenstein’s monster, a Mummy, zombies, Medusa, the Creature from the Black Lagoon, The Phantom of the Opera etc.

In other words: these girls (there is only one boy) are Dangerous. In the both the show and the books the are not bad though. Well mannered and kind, but still powerful and dangerous.

I guess that’s girl power for you!

The Monster High Phenomenon is produced by Mattel and includes online webinars (about 100 now), DVD’s and cult video’s made by little girls on youtube. I love it when girls use technology and explore their creativity.

The second best selling doll this season is the Monster High student, Howleen Wolf. She is the little sister to Clawdeen and Clawd Wolf and the daughter of the Werewolf of monster infamy. She is dressed for one of her favorite classes – Dance Class. Her hip-hop style of clothing will fit right in plus her pink hairdo.

Another student of Monster High rates high on the popularity list this season. Robecca Steam in her steam punk style of clothing appeals to both young girls and the older collectors. She is one of the newer dolls introduced the the growing line of fashion dolls by Mattel. Her parents are Mad Scientists and her favorite subject in High School is metal shop. She hangs with Frankie Stein and Rochelle Goyle but is popular with all of the ghouls in school.

In fact, like Barbie these dolls don’t really have realistic figures. They’re way too slim.

However, since nobody minds with Barbie, I guess we don’t mind with this set either.

These were mostly fashion dolls. Now for a few other options: 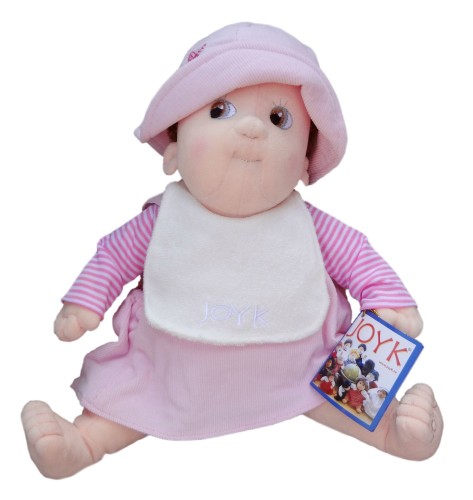 Joyk dolls are realistically heavy, so they feel like real babies. Don’t you love that expression? Great for pretend play.

The dolls’ bodies as well as clothes can be machine washed in the gentle cycle. 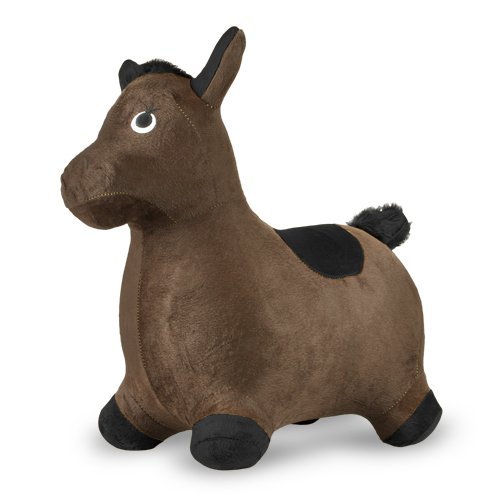 If you search amazon for inflatable dolls, you get mostly adult ones. That’s not my aim here, obviously. Inflatable ride on dolls and swimming pool toys are great for sensory motor integration and a more diverse playing experience.