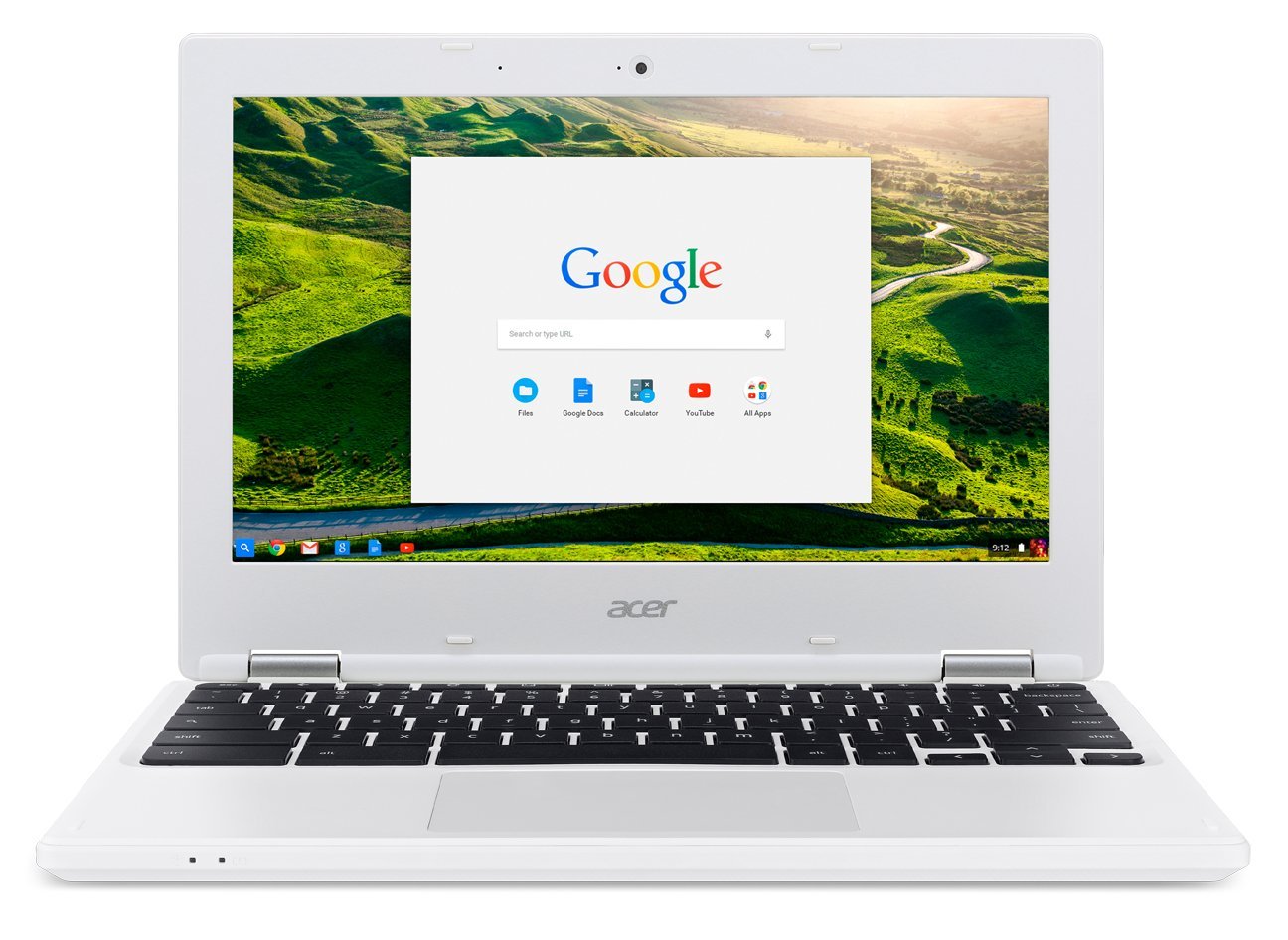 What are the best choices for laptops for tweens? Obviously the computing needs are going to be about the same as for any user. They will need to be able to access the internet for information, they will want to be able to visit with their friends using Social Media sites, possibly play some games or watch movies and also have the ability to create documents for their homework.

What they do not need is a laptop that is on the heavier side to carry around with them to school. And given that tweens tend to not be too careful with their things, you don’t want to spend too much money on their gift either. So, in my opinion one of the features of a laptop that a tween will be using should be the overall weight of it. These kids are still growing and we should not burden those growing bones with too much weight. They have enough with the amount of books and stuff that they carry in the backpacks and bookbags without adding additional weight of a laptop.

Let’s look at some nice options for the best laptops of tweens.

The Chromebook comes along just when Windows laptop producers are no longer investing in low end, cheap (aka affordable) laptops for your every day user. Netbooks are out and Chromebooks are IT.

Why? Safety from mall-ware has to count with parents, as does the fact that the Chromebook comes with all the basic functionality you expect from your laptop pc:

In other words: your child can do all they need on a Chromebook, and it is as safe as a laptop can be as well as affordable.

A Laptop Or A Tablet

It is a laptop when your tween needs to type and work on their homework or set at a desk at school or at home. It can become a tablet when your pre-teen child will be on the go and wants the ability check e-mails, play games, read a book or surf the net. The screen is 12.5 inches so it will be a bit larger than most the tablets on the market that are either 7 or 10 inch screens. As a laptop it only weighs 3.5 pounds.

What defines a tween?

Generally speaking when we refer to a tween we are talking about pre-adolescent children from the ages of 10 to 12. They are not really little kids any longer but have not reached the teen years, either.

The majority of tweens will be quite satisfied with a Chromebook for their Facebook, Homework, Internet and Casual Gaming Needs.

There are two exceptions I can think of:

The serious gamer is the kid who like shooting games or ‘turn based’ video games, they will want a gaming laptop that helps them do them as fast as they can.

Whether you as a parent want to help them achieve that is a totally different story. After all, in the real world gaming experience doesn’t count for much. Perhaps you would prefer they spend more time on sports, playing catch, reading books or homework.

I would suggest a 50/50 finance arrangement: you contribute what you would have contributed for them to have a laptop or pc at all – they contribute what they can afford to, to up the specs.

Note that for modern first-person shooters, graphics hardware is a higher priority than CPU performance. On the other hand, for turn-based war games a fast CPU to process the AI more quickly is the highest priority. Then again, real-time strategy games often require a balance between graphics and CPU.

Do invest in the new NVIDIA GeForce GTX 10 graphics card: it’s 40% faster than the previous generation! That can make all the difference.

The budding programmer is that kid who is already starting to figure out how to adapt an app, perhaps design a website, figure out HTML and CSS or create their own game. That kid likely knows exactly what PC they want. She will NOT want a Chromebook – because that system just isn’t adaptable enough. Instead a Windows, Linux or Macbook or PC is more likely to be what she needs.

The good news is: for most programming tasks the machine does not have to be the most expensive on the block (unlike with gaming pcs). It does have to be flexible. My dad, who programs, has a Macbook and then has his geek friends (yes, geekier than him) install Linux on it with dual-boot. Personally, as a webdesigner, I prefer Windows.

Whatever you end up buying, I would definitely recommend investing in a kid like that. Give them that Windows or Mac machine. The best you can afford to give.

Any type of programming experience is an education that will stand them in good stead – both in the academic world (as it teaches logic, trains creativity and perseverance) and in the real world where real good IT skills still come at a premium.

My tween is into gaming, watching storing movies etc…and has expressed an interest in learning photo shop and doing video editing and of course wants a computer that boots up fast. He wants something fast, with plenty RAM and a good graphics card. I want something that fits most of his needs at a great price. Oh are there any touchscreens that fit this profile.

I’m afraid that when video editing enters the picture a low end laptop just isn’t going to be good enough. However, if they’ve so far only ‘expressed an interest’ in photo editing, a normal windows 10 laptop may well be good enough, assuming their gaming needs aren’t top of the line.

If they also want a touch screen – let them pay for what that costs extra. Investing in your child’s skill set is more important than the touch screen  – which is cool, but doesn’t really make much difference in terms of what the laptop can DO.