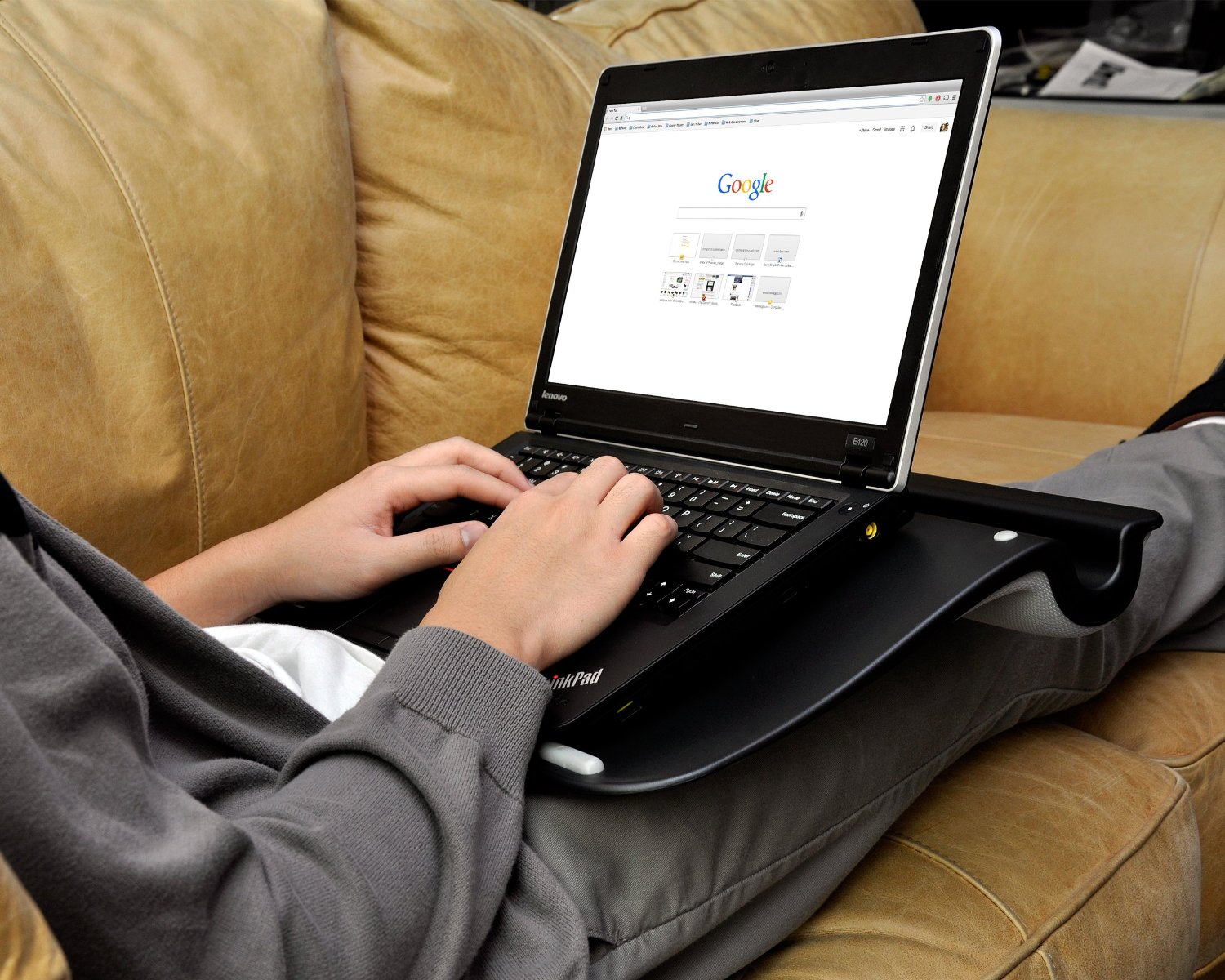 Is Your Teen a Programmer?

If so, they’re best off with anything BUT a Google Chromebook. Even your old laptop with a new Ubuntu install will be a better choice. Why? Because if they want to program, they’re going to want to tinker with the operating system, install stuff, etc. You just can’t do that with a Chromebook. You CAN do it with any other operating system on the market: Mac, Windows, or Linux.

However – although starting out programming can be done on any laptop or pc, as soon as they get even reasonably serious, they are going to want either Linux (Ubuntu or Mint, for starters) or Mac. They are also going to want a laptop that is reasonably fast. So if it is within your budget, get a machine that has decent internal memory.

However, as a parent you do not have to get worried: any Windows laptop can be turned INTO a Linux laptop – either replacing Windows, or dual-boot: the laptop runs both Windows AND Linux. And your teen can probably set that up themselves and that way they can run the normal office programs as well.

Mac is development friendly out of the box.

Developers fight among themselves whether Linux is better or Mac is. That is just how developers are. Your teen may already have their opinion. However, both get the job done.

The difference is very practical. Your teen will install a Linux version on their laptop themselves – or get another geek to do it. A Mac laptop is bought the way a Windows laptop is and will work out of the box.

What laptop should you get for a girl into programming?

Several parents have asked what to buy for teen girls into programming. The answer really is no different than for boys: Get them Windows, a Linux or a Mac laptop.

A girl that knows her way around graphics programs enough to make animations will likely know how to keep her PC free from viruses as well. She’s building skills that will be useful during the rest of her life – whether making animations remains a hobby or becomes part of her profession. I do recommend getting her the best your budget can buy her. Animations take some serious processing power. Think ‘gaming laptop‘. Other types of programming don’t require all that much. Hence the old laptop with Linux on it.

Developer: someone who programs on a computer. They are the elite of the IT world. If your teen is learning to program, they are setting themselves up for money, status and success.

Web Developer: Someone who creates advanced websites and mobile apps.

Development: The process of making computer programs and apps.

Linux: An open source operating system. That is geek for FREE. You will install your Linux version yourself or get someone to do it for you. Popular versions are Ubuntu and Mint.