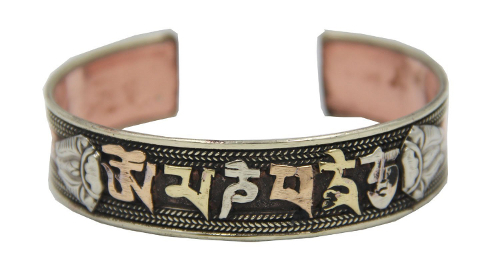 I collected some very inspiring spiritual charms, bracelets, necklaces and pendants for you. They are Buddhist, Hindu, Christian, Jewish and Muslim – I even found pagan jewelry. Hope you enjoy, and are inspired to add to your own jewelry box. Cute and inspiring – remind yourself and the people you meet of the interconnectedness of all humanity. A lot of people are worried about the way different religions antagonize one another. It’s an old story, but one that humanity can no longer ignore.

Islam is the black sheep at the moment. For those who want to show their allegiance to tolerance between religions the jewelry on this page may be a good starting point.

Coexist Jewelry – what IS Coexist?

This is the classic ‘coexist’ symbol – using religious symbols to spell words.

I am trying, as many are, to find ways to stop this horrific anti Islamic furor. Since the COEXIST symbols and paraphernalia have become a part of the uproar, I am thinking many of us could use jewelry to show our support for Islam and our Muslim brothers and sisters. As a nurse I am limited in what I can wear at work and I suspect sales and office workers have similar restrictions. I would like to find a good quality version of the COEXIST symbol of Islam as a pin and earrings. I would wear it with a pin that represents my own denomination.

Religion has been used to lift people up, help them endure their lot in life and also to put them down. It has always been an expression of the best in humanity, but people have used it as an excuse for the worst as well.
The COEXIST symbol expresses the wish on the part of spiritual people everywhere for religious tolerance and an end to religious strife and war. 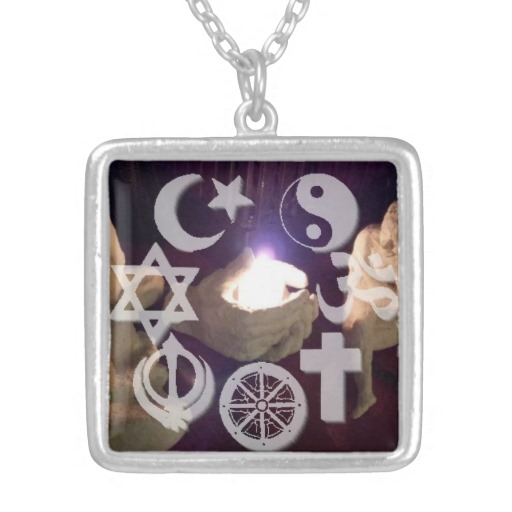 This necklace has a very simple design: symbols of Christianity (a cross), Judaism (a hexagram) and Hinduism / Buddhism (the Aum) combined. 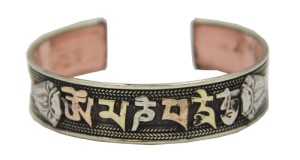 This beautiful silver cross combines the symbol of eternity (the lying number eight form) with the Christian Cross. What a pretty way to show off the eternal truths of your faith, don’t you think? I particularly like the design of the Celtic Cross.

The colors and shapes of Tibetan Buddhism are unique. This has a lot to do with the letters: spiky forms derived from devanagari (the letters most used to write Sanskrit and Hindi) translate into fiery forms for Om and Om Mani Padme Hum for instance.

The colors most used are also vibrant: reds and light blues dominate but you will also find green and yellow. Tibetan jewelry often uses semi precious stones like jade and quarz. The metals used are usually gold, silver and brass.

Despite the unfamiliar shapes, this spiritual jewelry does have some familiar themes like the eternal knot and prayer beads (mala).
Eternal knot that brings good luck – rings – Tibetan eternal knot in silver and gold

It’s curious that the eternal knot should be thought to bring luck in Tibet and Ireland both. There must be something inherently fascinating to the symbol – or perhaps a deeper underlying truth. In Tibetan Buddhism this symbol is called ‘Srivatsa’ and it’s one of the 8 primary symbols symbolizing karma – pull here, knot there. Cause and effect.

The Dorje  is one of the two most important Tibetan Buddhist symbols. Dorje, the Tibetan version of the Sanskrit Vajra, literally means thunderbolt or diamond like.

It stands for the mind of an enlightened being: clear and constant.

The Tibetan Buddhist tradition is that of tantrayana otherwise known as vajrayana. So the word vajra is also often used to denote a tantric association.
Long or short: having a Dorje in the house as a meditative or ritual object is an inspiration on your spiritual path.

Aum is the sacred mantra in both Hinduism and Buddhism. It symbolizes the highest ideals, the source of everything, the deepest truth.

Traditionally Buddhist rosaries (malas) have 108 or 111 beads, though in Tibetan Buddhism shorter rosaries with only 21 or 28 beads are used in prostration rituals. Like in Roman Catholicism, prayer beads are used to make it easier to count the amount of mantras (sort of prayers) being recited.

According to some the color of the beads should be picked based on the subject being prayed about. For instance white for purifying the mind and clearing away obstacles like illness. Mantras used to increase something (knowledge, lifespan, merit) are made of gold, silver, copper or lotus seeds. 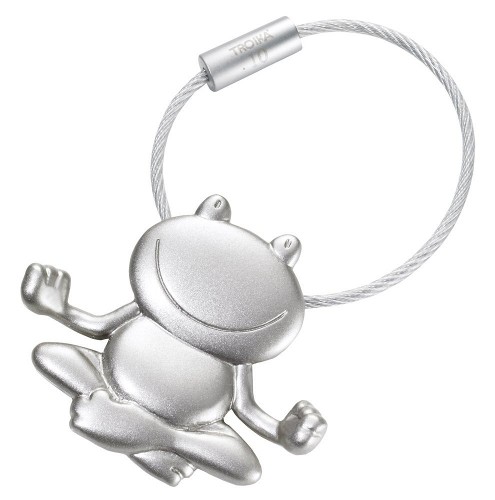