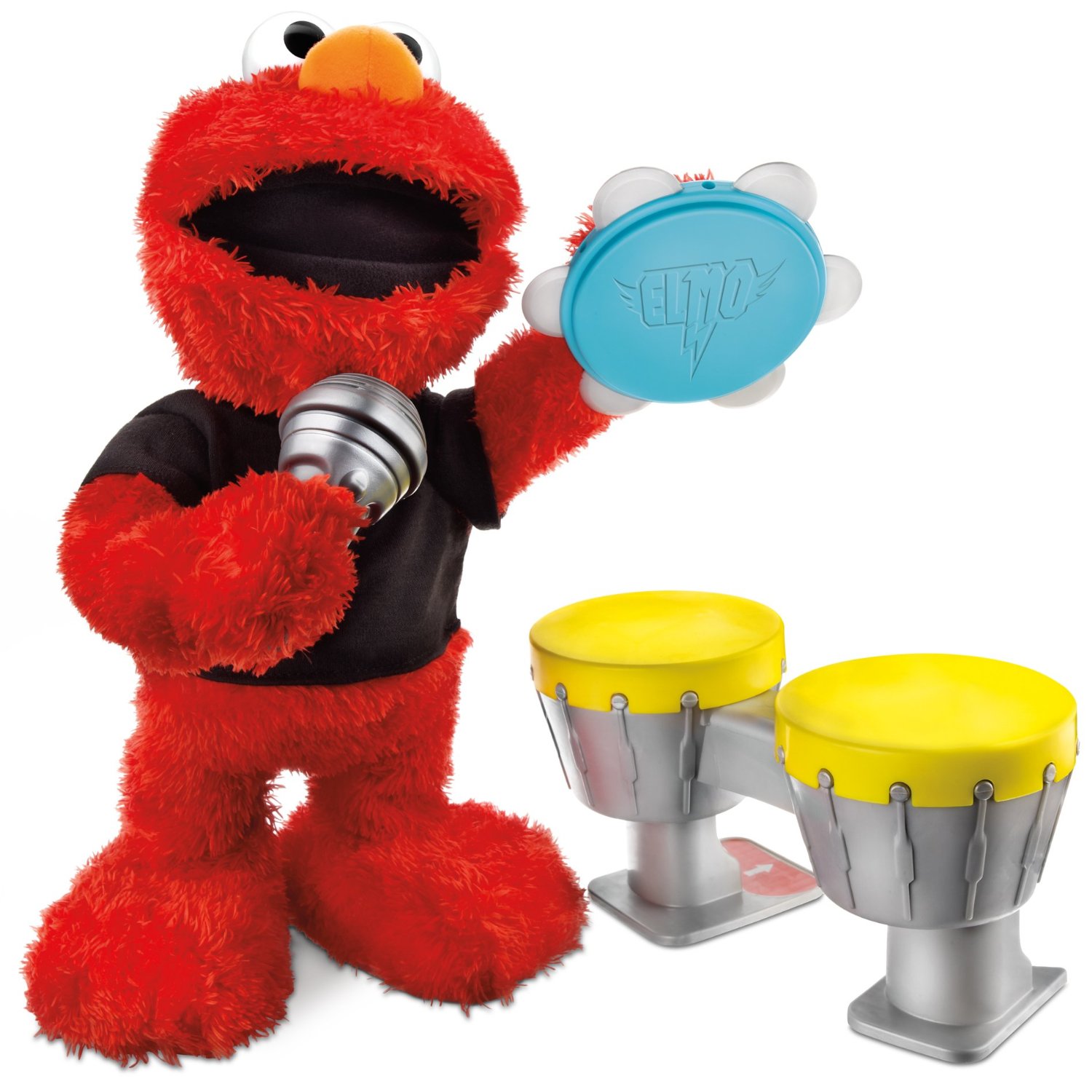 I love stuffed animals, who doesn’t? But really, most are so girly they’re just not suitable for boys. Still all children deserve something soft to cuddle with, don’t you think? Some of the plush toys shown here are even educational. Personally I don’t think that’s necessary: the point is, if your boy is going to grow up to be a strong man, he needs to be in touch with his soft side as well as his aggressive side. I mean really, how is he going to cuddle his wife if he doesn’t know how to hold a stuffed toy?

Are you looking for a Dinosaur Plush Toy or Pillow Pet? Dinosaur Plush Toys make excellent gifts for boys and girls alike. The range available is huge, coming in a variety of sizes and some are bendable and pose-able.

Reviewers comments were taken into account when looking for the best plush dinosaurs and all have an average rating of at least 4 out of 5 stars.
So whether you are looking for an Apatosaurus, Pterodactyl, Diplodocus or a T-Rex, here’s a selection of some of the best Dinosaur Plush Toys. 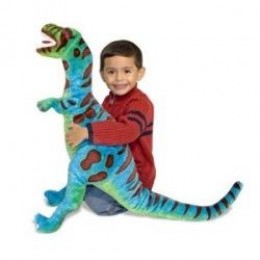 – Stands on its own

This Dinosaur Plush toy by Melissa and Doug is the largest I have found. The manufacturer recommends this cute Dino for ages three and up, but Amazon reckons it will suit anyone from the age of two.

The legs and tail are poseable and the Dinosaur will stand up on its own. The biggest problem Reviewers reported was persuading the kids that they would have to leave the Dinosaur at home, because it is too big to take out with them!

Popular with reviewers who give this Dinosaur an average rating of 4.6 out of 5 stars.

Pillow Pets are just what the name suggests: pillows that are also stuffed animals, when turned inside out.

I think this one is the cutest of the set, don’t you? Available in a range of colors
This is one Plush Dinosaur that is suitable for any age – recommended age is from 3 – 100 years! As with all Pillow Pets, this cuddly dinosaur converts to the softest of pillows. An added bous is that it is machine washable.

Reviewers give the MyPillowPets Plush Dinosaur an average rating of 4.7 out of 5 stars and it also qualifies for free delivery.

Probably the least terrifying T-Rex you will ever come across, the Tristen-T-Rex, is one of a range of Plush Dinosaurs made by Gund. it is made from a soft cuddly, corduroy plush that at 14″ tall, is big enough to have some robust fun with, but also small enough to take to bed.

One reviewer commented that the corduroy material is better for her son than fake fur, because he has allergies to anything that sheds.

Reviewers give this Plush Dino an excellent average rating of 4.9 out of 5 stars.

OK, so this delightful Snuffleupagus from Sesame Street is not exactly a dinosaur, but I could not resist featuring it here! The problem with cuddly toys is that they get grubby, but Reviewers report that this Plush is easy to wash and keep clean.

Reviewers are on the whole very happy with this Snuffleupagus report it is a favorite with their children, giving it an average rating of 4.4 out of 5 stars.

If you are looking for a Plush Dinosaur that is cute as well as cuddly, then this has to be the one! Made with school age children in mind, this Apatosaurus plush also comes with a secret code to allow its owner to claim and adopt the virtual version online in the world of Webkinz.

Reviewers gave the Webkinz Apatosaurus an average rating of 4.5 out 5 stars.

This cute but realistic plush Triceratops is made by Aurora, who produce an extensive range of plush toy dinosaurs.

Recommended for ages 3 and up, at 12″ the toy is big enough for some serious play, but I bet your little one will want to take it to bed too!

Reviewers gave this Triceratops Plush an average of 4.5 out of 5 stars.

Gund Bret Brontosaurus 13.5″ Plush – Blue – Cute and colorful
This cute Blue Brontosaurus has yellow spots and toenails. It can stand up on its own and I think the cute features make it very huggable. The surface is washable.
Reviewers gave this plush dinosaur an average rating of 5 out of 5 stars!

Some of these are SesameStreet and other Gund toys. More stuffed toys, animals and dolls.