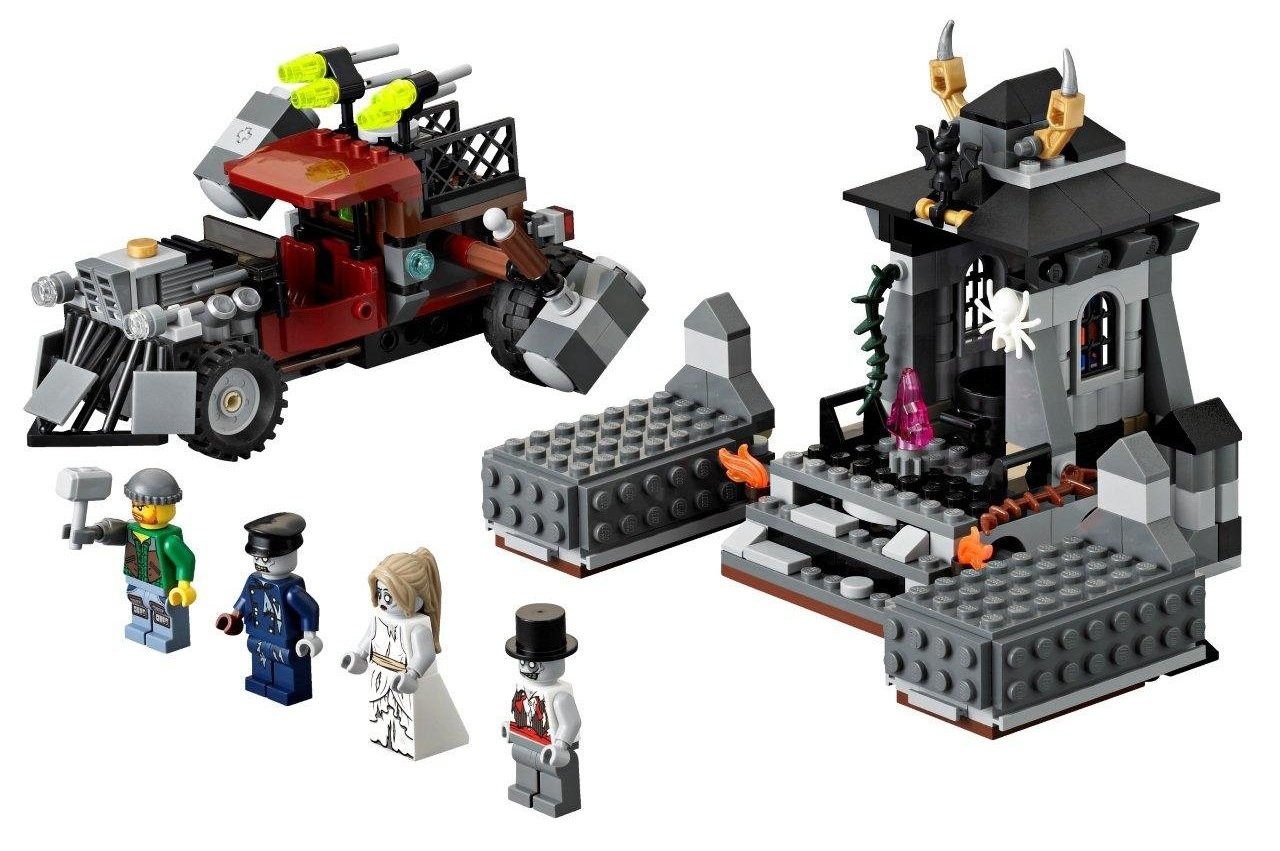 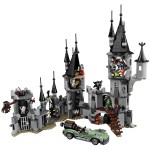 Prepare yourself for a spooky scary Halloween with Lego Toys

If you are looking for ideas that include Lego for Halloween this year then you have come to the right place.

Whether it`s building Spooky Scary Lego Toys or looking for Lego Treats to give the trick or treaters then you are sure to enjoy this Halloween Lego Lens.

Lego Toys morph well into any niche or theme so it fits in very well into Halloween. There are so many things you can build with Lego these days, the Lego Pumpkin has to be my favorite for the Halloween Season.

For Lego lovers of any age, Halloween would not be complete without a bit of Halloween Lego. For this purpose Lego has developed their Lego Monsters. They have available vampires, werewolves, ghosts, mummies and zombies.

Shown here is my favorite: Vampyre Castle. Don’t you think Lego is a great way to add some healthy fun to Halloween Entertainment? 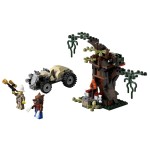 The Monsters Werewolf Set includes a spooky tree, a car and a firefighter. Aimed at kids aged 7 through 14 years old.

The ghost is a must have for any Lego Halloween game and glows in the dark. Aimed at kids age 6 and up, the set has 31 pieces in all.

This set has 4 Minifigures Including Jack McHammer, Zombie Bride, Zombie Groom, & Zombie Driver. There is a car, a zombie tomb and Jack has a hammer to destroy the zombies with.

Doctor Rodney Rathebone and his crew of monster fighters are fighting Lord Vampyre and the creepy ghouls that protect the Moon Stones hidden around the Monster Realm. The story line has opened up some really creative ideas for all sorts of figures that just scream Halloween!

Aimed at children of 8 years and older. 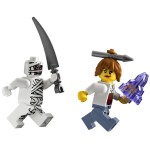 It may not look it, but this is a fun set with a chariot and a skeleton horse as well as a helicopter and of course a mummy. 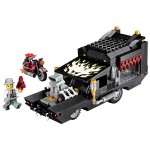 The Vampire Hearse is really a vampire bat mobile like vehicle: armed and all. This set contains two vampires and one Lego minifigure to fight them. It seems an unfair battle to me, because there are more vampires and all the other minifigure has is a motorbike. Ah well, I guess your kids will have to use their other Lego sets to make for a more even fight.

This vampire castle is my favorite Halloween Lego set, but it is not cheap. However, for the price you don’t just get a cool castle with moonstone device, shooting spiders, hidden spikes, trapdoor, stairs, secret entrances, coffin, organ and dungeon, but also a stunning car for the hero. 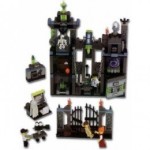 Scary Laboratory is a Studios set released in 2002. Included are 492 pieces to assemble a laboratory, and seven minifigures; a skeleton, Frankenstein’s Monster, a gentleman, a lady, a Mad Scientist, and a director. Although the set is clearly inspired by Frankenstein, the Scientist seems to be inspired by Jekyll and Hyde, as he has a double-sided head that depicts a more animalistic man on the reverse side.

A Monster Every Where You Look

Halloween Lego minifigures come in all types! I would venture to say that there is not one Monster culture that is not represented in one form or another. As you can see there are some fun ones to be had and each one can be added to the sets that you already have or hope to have. And no, this lego-skeleton mini-figure is not just painted on!

The Mini Figures Of Lego Get Dressed For Halloween! I don’t know about you but I am really excited to see Lego doing Halloween sets for the fans of these building bricks to build. They have even started releasing minifigures that can be added to the sets or even to other sets to make them change to a Halloween theme. Shoot, these figures are so cute, you could almost collect just the figures to place on a shelf or desk.

I think they are fun and funky and could be used strictly has decorations for everyone’s favorite October holiday! There are several spooky characters that will surely delight your love of the monsters who come out on All Hallows Eve!

What is Halloween without a Vampire or two?

I am fairly certain that you will want at least one Vamp hanging around your building sets! I mean what is scarier than the thought of becoming one of the Undead for eternity? If Lord Vampyre has his way the Vamps will never have to worry about the sun being out again!

Oh my gosh, I could almost do an entire article on just the choices of Zombie Lego minifigures! There are that many of them. Kind of makes ya think of the Zombie Apocalypse where those creepy walking dead creatures just keep coming and coming and coming! And just as in the movies there are Zombies from all walks of life or should I say dead? I mean seriously! Zombie scientists, brides, grooms, military guys, surgeons, mechanics and even a pirate or two!

Maybe just a head will do!

Perhaps the kids (that’s of all ages) would rather just take the mini figures they already have and replace the head with what could look like a Halloween mask. That is actually an option. Who would have thought of that? Well, apparently Lego did because that is exactly what you can do!