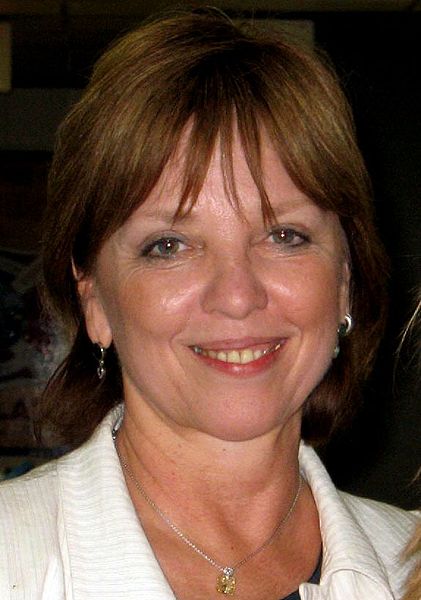 I’m a sucker for a clean (not too steamy) romance novel on a cold afternoon. I’m also an avid reader and can read two or three on one day (when I’m really spoiling myself). The result is that I’ve read a lot of romantic books in the past few decades. What follows are my favorite romance novels and series by my favorite (aka the best) romantic authors ever.

These days you expect a romance novelist to be a woman. If a man were to enter the field, they’d find a female sounding nom de plume (pen name) for themselves. If they had any marketing sense at all.

In Jane Austen‘s day it was the other way around. While a few female authors were making names for themselves, most of them did so under an assumed, male, name.

I love her books for the characters, subtle humor and of course the romantic happy endings. I also love the films made out of her books as well as movie and tv-series spin-offs. Can you tell I’m a total fan?

This is probably the least famous of Jane Austen’s works, but in my opinion it’s one of the best. I laughed out loud reading it the first time – many of the characters are so full of themselves. I don’t know if I’d have appreciated this book as much if I hadn’t already become aware of the social tensions in Austen’s time and sphere, but that really doesn’t matter, does it? It’s still my favorite.

Like many books at the time, and some first drafts for Austen’s other books, this is a love story composed as a collection of letters between the various characters. This allows the deceptions, impressions, hurt feelings and flattered ego’s to come out in their full folly, without becoming ridiculous. And yes, all’s well that ends well. Despite the wicket witch (aka heartless mother).

Available for FREE on Kindle

(and other digital formats) 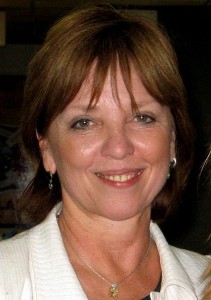 This lady has made quite a name for herself. My only complaint about Nora Roberts is that sometimes her old classics get re-released under new names. Other than that – I love the characters she draws, the type of conflicts they get into before ending up together as well as the added elements of mysticism and psychic experiences that get thrown in at times.

I love this series: it features creative women, quirky, professional and they catch men to fit. Each has dealt very differently with the messes of their childhood and the Irish blood in their veins. I’m not sure which I liked best. Maggie Concannon -stubborn and flighty glass-artist, or down to earth home maker Brianna Concannon who runs a B&B or then again Shannon Bodine who works in an advertising agency in New York. I’ll let you decide.

These love stories combine romance with modern issues of independence, family history and the battle of the sexes.

This is a new name for me, but I loved her recent ‘No Exchanges, No Returns‘ about two fraternal twin sisters who are different as night and day, yet love each other to pieces. Enough to get with child for the other, or give up their husband.

I’ll go into that book more below. Researching this page I find that Laurie Kellogg has won multiple awards for novels in the romance genre and supports the work of the RWA–Romance Writers of America professionally. Her husband gives her full support in writing and, like many of her characters, she loves to cook. So much so that her website features recipes her characters made.

No Exchanges, No Returns (Return to Redemption, Book 4)

I read this just this morning and it’s the reason Laurrie made this list. I’m off to read the other three (earlier) books in the series next.

This book is romantic and such a good story. I got a real feel for these sisters, their friends and their men as real people. The issues they’re dealing with also seem like things that could happen to me, or you. The characters had stuff to go through, issues to deal with and of course a nice happy ending. What more could you want in a romance novel?

The main plotline? Casey – the single sister – offers to be a surrogate mom for her fraternal twin Brianna and husband. A few months into the pregnancy, Brianna leaves her husband for parts unknown. In the end, Brianna has good (if mistaken) reasons for leaving and everybody ends up happy. Yes, that’s despite the emotional issues around surrogacy and leaving at such a time. Yet it’s believable. I won’t say more, that would spoil it. Suffice to say it’s believable. Really.

I love fantasy and science fiction almost as much as I like curling up with a light and clean romance novel. Sharon Shinn combines these three genres into delightful and exiting novels that are popular for a reason. Her plotlines revolve around strong men and women who find that their lives intertwine.

The one downside to her books is that, every once in a while, values show up that I just don’t feel too good about. Why have characters in a fantasy novel chemical spraying fruit, for instance? I would not think they would want to poison themselves, or the earth they live on. Also, in some of the novels, there seems to be some implicit racism going on.

However, I did enjoy these books – and they are clean romances, so I do recommend them.

In this series Sharon Shinn creates a fantasy world in which psychology is linked with the elements. People are related to water, fire, earth, wood or air. Romance too is ruled by this, as the flexible air woman may need a stable wood male as her partner. Royalty, magic and strife complicates the road to romantic happiness – and makes for good stories.

In this series fantasy and science fiction are mixed – though in many of the volumes it seems more about fantasy than science fiction. The ruling class is a group of ‘angels’: people with wings who sing to Jehovah (or Jovah) for weather control, food and medicine. In their case Jehovah usually also picks out their romantic match – whether they like that person or not. However, as these are romantic stories, they do usually fall in love in the end.

Reader suggestions (on a previous version of this page)

Who is your favorite Romance Author? – Don’t you love a good love story?