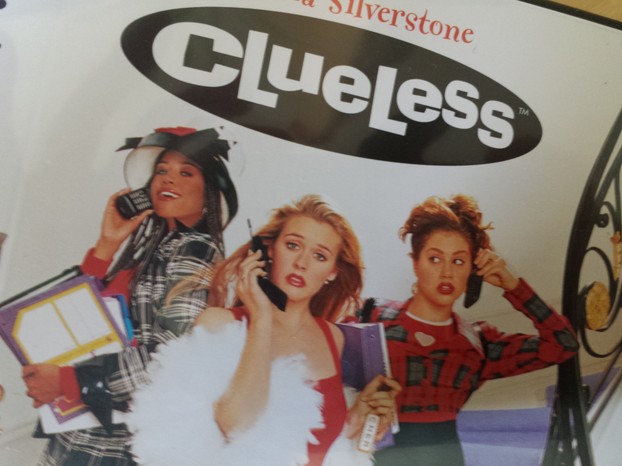 I’m a big Jane Austen fan. On the big screen Emma is possibly my favorite. On this page you’ll find my review of the three Emma versions I’ve seen, including which I think is best.

Emma is the best off of Jane Austen’s heroines: rich, boss of the house with her father still alive. Comfortable, smart, spoiled… As she says herself: she doesn’t HAVE to marry: she has everything a woman might require. No marriage could give her more financial security or influence – and that is after all the best a woman could hope for in the early 19th century. As for children: she’s content with always having a niece about her as her sister has children enough for two. 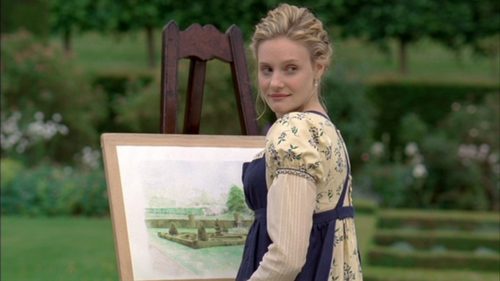 2009 Emma: funny without being ridiculous

Has the matchmaker met her match?

This is perhaps the best adaptation of Emma for the screen. Jane Austen’s humor is on the whole understated. She makes fun of her heroines, lets them make fun of themselves and is very observant of human particulars. Romola Garai as Emma brings all that out. It also keeps all the nuance of the story in a full 250 minutes.

We can see all the fun of trying to be in love with the wrong guy, Mrs. Elton’s ostentatious attentions as well as the rivalry between poor yet accomplished Jane and Emma. 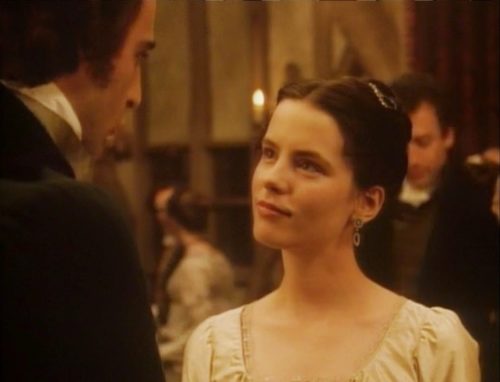 This version of Emma is in the shape of a mini series in 107 minutes. I love the Mr. Knightley in this adaptation (Mark Strong). Serious, strong and looking really old enough to be in his late 30s.

Kate Beckinsale is a great Emma: smart, just stuck up enough to be believable and flirty without being superficial and every inch the lady.

Olivia Williams stars as a well rounded and kind Jane Fairfax who is well teamed with Raymond Coulthard: they have real chemistry together. 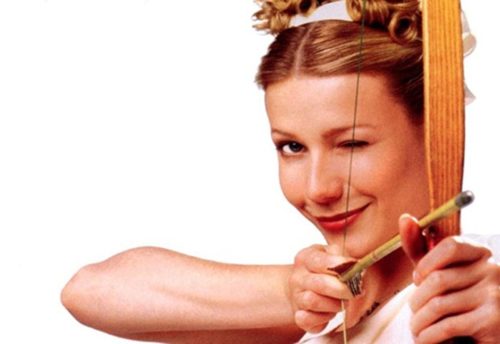 This time cupid is armed and dangerous

Gwyneth Paltrow shines in this adaptation of Emma. The first lines Gwyneth Paltrow speaks in this movie are a bit over the top – no doubt to make her character clear. However, the movie improves afterwards.

Only a true Austen fan like myself would grumble a bit at the story lines cut out of the movie. The 116 minutes did draw me in and made me like it enough to want to see it again on the same day…

This Emma is a bit more manipulative than she is in the book, but that does make the story come alive. Harriet is a bit less of a saint than she’s usually portrayed. This makes her more real so it’s not a bad change.

I felt the final scene between Emma and Mr Kneightley was as good as any I’ve seen. Although this movie is as long as the 1997 adaptation it looses much more from the story line. We don’t get a glimpse of the relationship between Emma and Jane, nor is it possible for the viewer to seriously think Frank might be infatuated with Emma instead of his fiancee Jane. In fact: in this version it’s quite obvious that Jane and Frank are probably a couple. 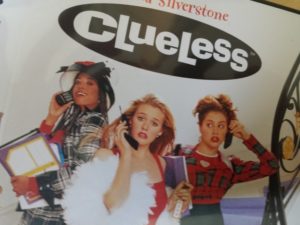 Many of the plot elements of ‘Emma’ come back in ‘Clueless‘. Cher is opinionated, smart, fashionable and top of the social scale. She is also living with her father as her mother has passed away.

Cher, like Emma, enriches her world by match making. And like Emma, she ends up falling for an older guy who is already part of the family.

Clueless has gone on to be a cult classic and with good reason. The fashion is quirky. The humor real and most of all: the teenage arrogance based on ignorance is true to life (unfortunately).