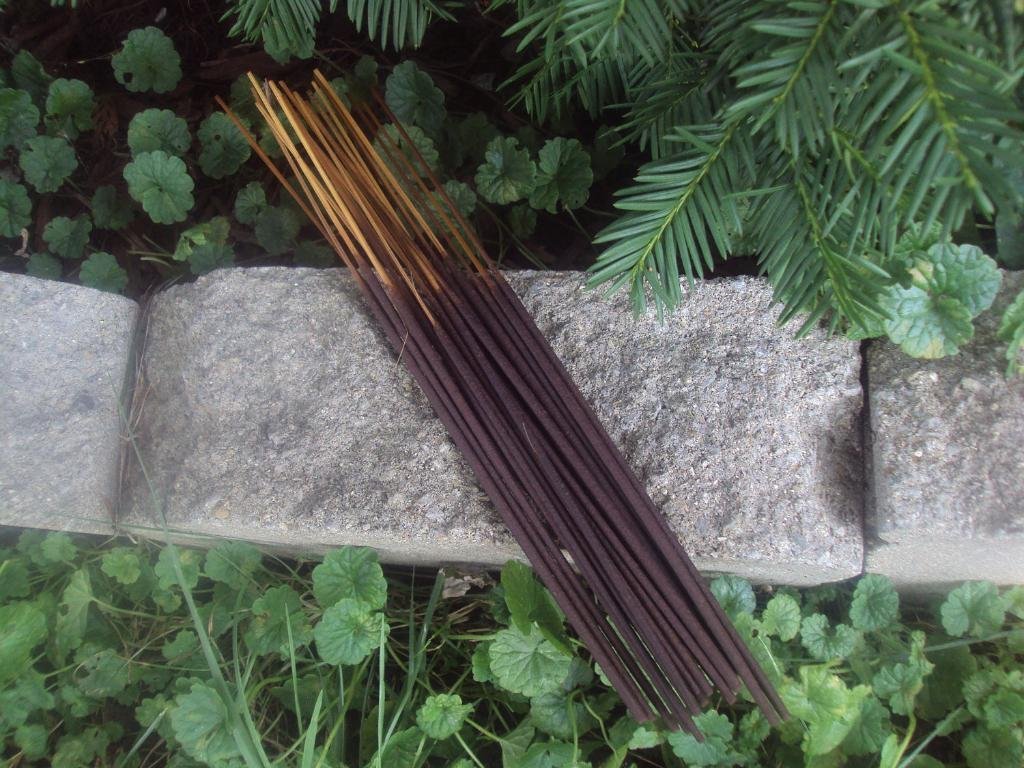 You know the type: he’s kind, he’s sensitive… he’s the spiritual male. What can you give him for his birthday, Christmas or just when you want to let him know he’s appreciated?

Depending on the faith of your man: boyfriend or husband

Not everybody is alternative like my brother. On these pages you’ll find valentines gifts for religious and spiritual men, by tradition.

A lot of spiritual products do seem more targeted towards women than men. I did some research about spirituality – and men are definitely under represented. Women are more likely to be vegetarian or want to be, for instance. Men want to seem tough – and spirituality just doesn’t sound tough.

But some men are brave enough to admit they have a sensitive side. Honest enough to know that it doesn’t diminish their maleness to think about the hard questions in life.

On a previous version of this page I asked my readers what they thought about men and their spiritual side. One reader said, anonymously:

Men internalize their spirituality, because the minute you speak of it you loose the divinity. Silence, the call to the dessert, began with men in the middle east and far east where they pursued the cloud of unknowing. 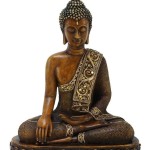 I gave a Buddha statue to my brother and he was thrilled. They can be quite stylish, are never too feminine and they really say ‘hey, I’m a spiritual person’.

He can meditate on the Buddha, but he can also just say how artistic he is.

As this Buddha statue shows, we may think spirituality is more a feminine thing, but our role models are still mostly male – even when it comes to spirituality.

If your man is into Buddhism, they may like a Tibetan Singing Bowl as well.

Incense – Fathers, brothers and male friends who want their home to smell nice 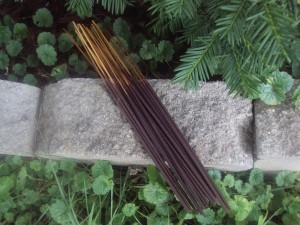 Yes, my brother burns incense. He loves the stuff so much, he insists on giving me some every other birthday or so. I have loads stacked in a cupboard somewhere.

I’m not sure this is what my brother would be into, but it’s a huge topic: how does male spirituality work? From Wild Man to Wise Man: Reflections on Male Spirituality More religious and spiritual books.

Thankas are Tibetan artwork. They are painted on cloth that gets rolled up for easy storage. Again: I know my brother would love one of these.

The men around me (my dad excepted) all seem to just LOVE to show off how well they can cook – for an audience. Day to day it’s still the woman in the kitchen. If your spiritual male is like that, one of these cookbooks might be great for him.

Does your spiritual man actually cook? I mean day to day, after a busy day at work? Either because he is single, or because he is wise enough to share the burden? Or perhaps you WANT him to take care of that side of things more?

These cookbooks have fast and healthy vegetarian recipes that taste good as well.

Does the man in your life practice Yoga as a form of exercise? Does he use it as a stress reliever by practicing meditation exercises? Whether he is your Dad, brother, boyfriend, significant other or even spouse he might like a gift that he can use with his Yoga. He might have just started in a yoga class or an instructor of a class. There are some nice options to give as yoga gifts for men if you know what you are looking for.

Let me show you a few options on this page.

This new bag by Skooba is great for your yoga class. It acts as a hanging cloths bag throughout the week, so your cloths don’t get wrinkles, and rolls up around your yoga mat for a convenient yoga bag. Pockets for your essentials, like keys and cell phone are included.

Microfiber is hypo-allergenic, non-permeable and dries in half the time of ordinary towels.

It was only a matter of time till someone would think to use the miracle cleaning fiber – microfiber – for a sports towel. Why? They absorb so much more moisture (aka sweat).

One reviewer says she doesn’t like the ‘feel’ of this towel, but everyone agrees that it absorbs like crazy and is small enough to carry with you to yoga class.

A T-shirt as a Gift

This sleeveless shirt features the OM sign on the front. He can wear it to yoga class or anywhere he is going to work on the yoga positions. I think this shirt is stylish enough that he might like to wear it when he is hanging out at the beach or in several types of casual situations.

The Aum (or Om) is a spiritual mantra within all of Hinduism and Buddhism, so it’s a suitable gift for any guy into Eastern spirituality, including yoga.

What is a Yogi?

A true Yogi is very focused on his or her inner development and not just the physical aspects of this ancient discipline. Yogis might live a life that seems simplistic to others because it is more important to them to meditate and connect with the divine. They do not allow themselves to get caught up in the materialistic aspects of life that others might.